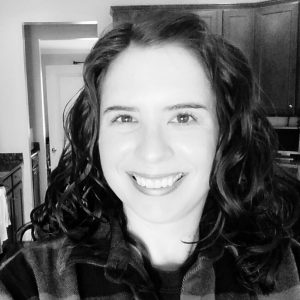 Before accepting the challenge to self-publish her first novel, Jennifer Becton worked in the publishing industry for twelve years as a proofreader, copy editor, and freelance writer. In 2010, she created Whiteley Press, LLC, an independent publishing house.

How It All Started 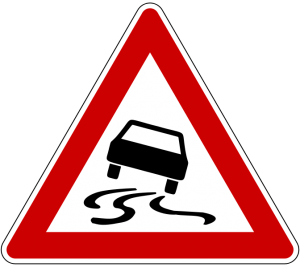 Forget doing things the normal way and making a dignified entrance. Nope. I tried dignity, and I found that it did not suit me. I prefer skidding in sideways.

So here I am. An author whose first manuscript was rejected by traditional publishers. The novel was well-written and clean, they said, but the market was just too small. But there was one caveat: if I self-published and sold 1,000 copies, my book would be picked up. That was my quest: to typeset my manuscript, design the cover, and publish my first novel.

Well, it didn’t quite work out as planned. You can read all about it here.

Whiteley Press, LLC, is an independent publishing house created in 2010 by Jennifer Becton.

Whiteley Press, LLC, is committed to producing professional quality fiction and non-fiction books and ebooks and to making them available at competitive prices.

Our books are professionally edited and formatted according to the standards set by the Chicago Manual of Style. We strive to use the best possible cover art available and to partner with the best printers and distributors to bring our books to our readers.

Charlotte Collins: A Continuation of Jane Austen’s Pride and Prejudice was released on September 1, 2010, and was followed by Caroline Bingley in October 2011. Absolute Liability, a Southern Fraud Thriller written under the pseudo-pseudonym J. W. Becton, was published on July 1, 2011, and spent more than 8 weeks on the Amazon Kindle Best Seller List and was on the Indie Reader Best Seller List for 3 non-consecutive weeks.

If you are a foreign publisher interested in acquiring the foreign language rights to a Whiteley Press book, please contact Lori Antonson of the Axelrod Agency, who is handling all such negotiations for us.

Non-thinking is an act of annihilation, a wish to negate existence, an attempt to wipe out reality. But existence exists; reality is not to be wiped out, it will merely wipe out the wiper.