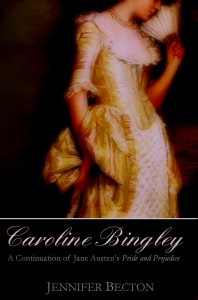 When Charles Bingley and Mr. Darcy made proposals of marriage to the Bennet sisters at the end of Jane Austen’s Pride and Prejudice, Caroline Bingley was both distressed by her brother’s choice of bride and humiliated by Mr. Darcy’s rejection of her.

And she made her objections known.

Now banished from her brother’s household, Caroline must return to her mother’s home in the north of England until she can make amends with both Bennet sisters. Desperate though Caroline may be to return to polite company, she absolutely refuses to apologize to Miss Elizabeth Bennet, and instead, she seeks an alternative route back into society in the form of Mr. William Charlton, heir to a barony.

Through her existing connections with Mr. Charlton’s sister Lavinia, Caroline begins to infiltrate the household in the hopes of securing the gentleman and his title for herself. However, she must also contend with her vexing emotions regarding Mr. Patrick Rushton, a once-wealthy landowner, and the meddlesome opinions of Mrs. Rosemary Pickersgill, the companion sent by her brother.

When all that Caroline has ever dreamed of attaining—an ancient family name, a title, and a home of her own—is finally within her reach, will she grasp for it even if it means disregarding the workings of her own heart? Or will she cast off the trappings of society and give herself to true love?

♥
Keep in touch with my email newsletter Becton Behind the Scenes.

Find out when new books are published by joining the Launch List. 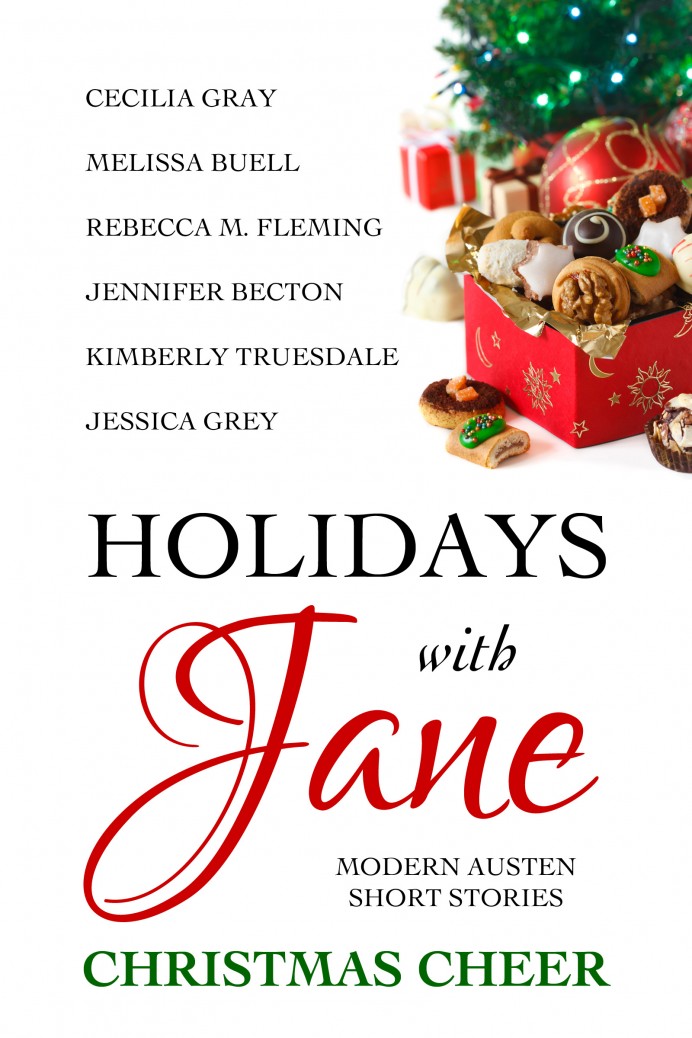 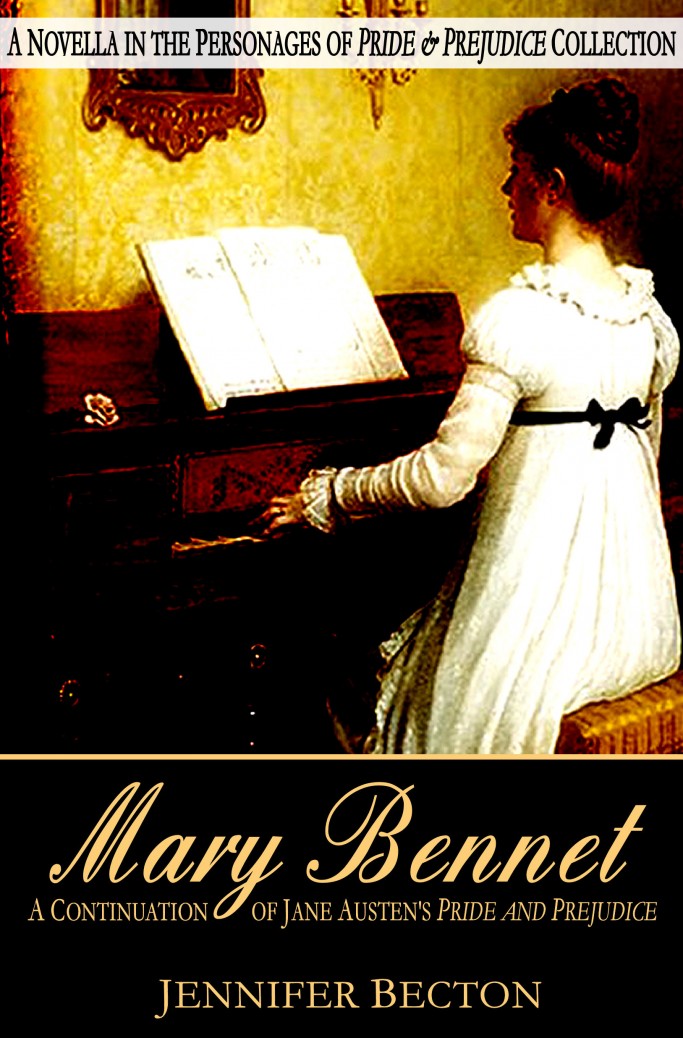 Tragedy is the shattering of the forms and of our attachments to the forms; comedy, the wild and careless, inexhaustible joy of life invincible.

— Joseph Campbell
We use cookies to ensure that we give you the best experience on our website. If you continue to use this site, we will assume that you are happy with it.OkPrivacy Policy