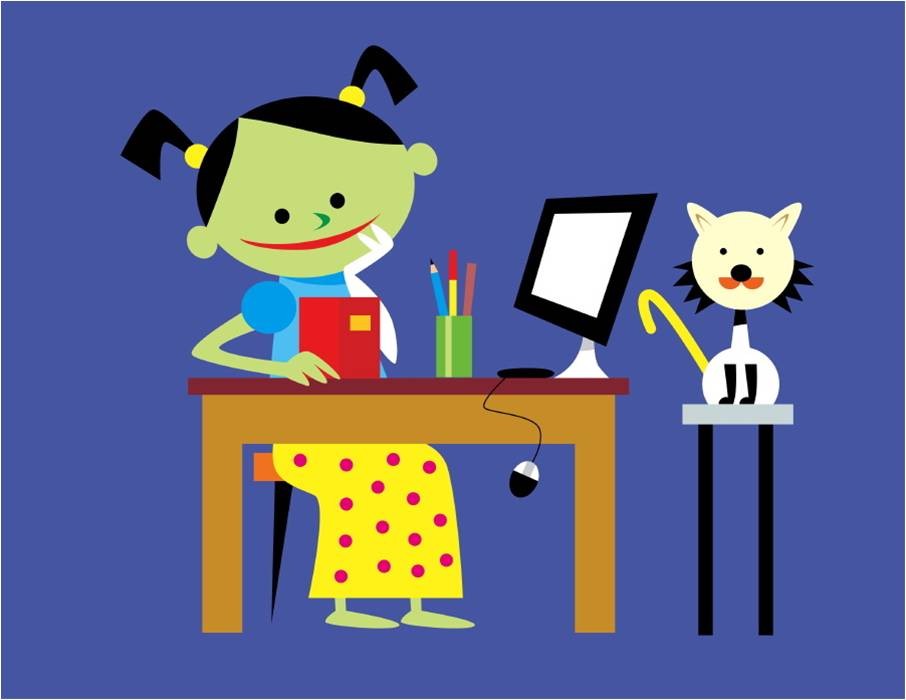 Last month, Anne Rice made the news when she signed a petition to end Amazon’s practice of allowing anonymous reviews. You can go read and sign the petition at the link provided.

I won’t be signing.

Freedom of Choice for All

The idea behind the petition may seem good and fair upon first look. After all, authors put their names on their books, but customers are not required to return the favor when they write reviews. Customers can say anything they want about an author’s book–potentially destroying sales with an illegitimate, hateful review–and they get to do so with no repercussions. Requiring customers to put their real names on their reviews is only asking them to do the same as authors, right?

But authors have the freedom to choose to publish anonymously. They had the choice to use their real name or to write pseudonymously when they published. What did they choose to do? Did they risk their good name by putting it on a book, website, Twitter account? Or did they use a pen name? Either way, they exercised their freedom of choice, but now some of them would like to take away that same freedom from their readers. Is that good and fair?

People often claim they want freedom, but if you watch and listen carefully, it becomes clear that many of them want to have personal freedom AND still control other people.

Where It Really Counts?

By removing their anonymity and forcing them to display their real, verified identities, I believe that much of the harassment and bullying will cease. It may continue elsewhere on the web, but not on Amazon, the largest online retail marketplace in the world, where it really counts. (Read More Here.)

(Let me just point out the language here: remove, force…Does this sound more like freedom or bullying?)

Even the authors of this petition admit that if they get their way and cause Amazon to remove the ability to review anonymously, the “harassment and bullying” would continue elsewhere on the web. I have always believed that outside blogs and book review sites have just as much power as those reviews on Amazon. And if anonymity is removed from Amazon, they will effectively render their reviewing system useless, making those outside reviews even more powerful.

Authors have the freedom to choose whether or not to write pseudonymously…and whether or not to make their work public in the first place. They can write whatever they want in their books and still protect themselves to a high degree by writing with a pen name. Reviewers, even the “mean anonymous” ones, deserve the same choice.

If Amazon removes the ability to review anonymously, legitimate negative reviews will be discouraged. If people are discouraged from leaving honest negative reviews, then what’s left? We’ll have the legitimate positive reviews and little else to balance the scales. We’ll also see lots of sunshine-blowing, yes-man behavior. No one will be able to fully trust an Amazon review again.

There’s a reason why we have a secret ballot in this country. All citizens–all individuals, all people–should have the freedom to express their true opinions without fear of retribution. How do you view those third-world elections where dictators “win” with 99 percent of the vote? Do you think that was a free election? With voter’s names on the ballot, these individuals might have feared for themselves and their families if they didn’t vote “correctly.” Just take a look at the corruption of unions rampant in the US in the 1960s if you’re looking for another example.

Anonymity ensures that everyone has the freedom to speak their minds without fearing retribution from a more powerful entity.

Amazon is a private company, and they can handle their reviewing policy however they like. But if they chose to take away anonymity, their reviewing system will become virtually useless. The power will go to places where all opinions are spoken freely.

— Horace Walpole
We use cookies to ensure that we give you the best experience on our website. If you continue to use this site, we will assume that you are happy with it.OkPrivacy Policy