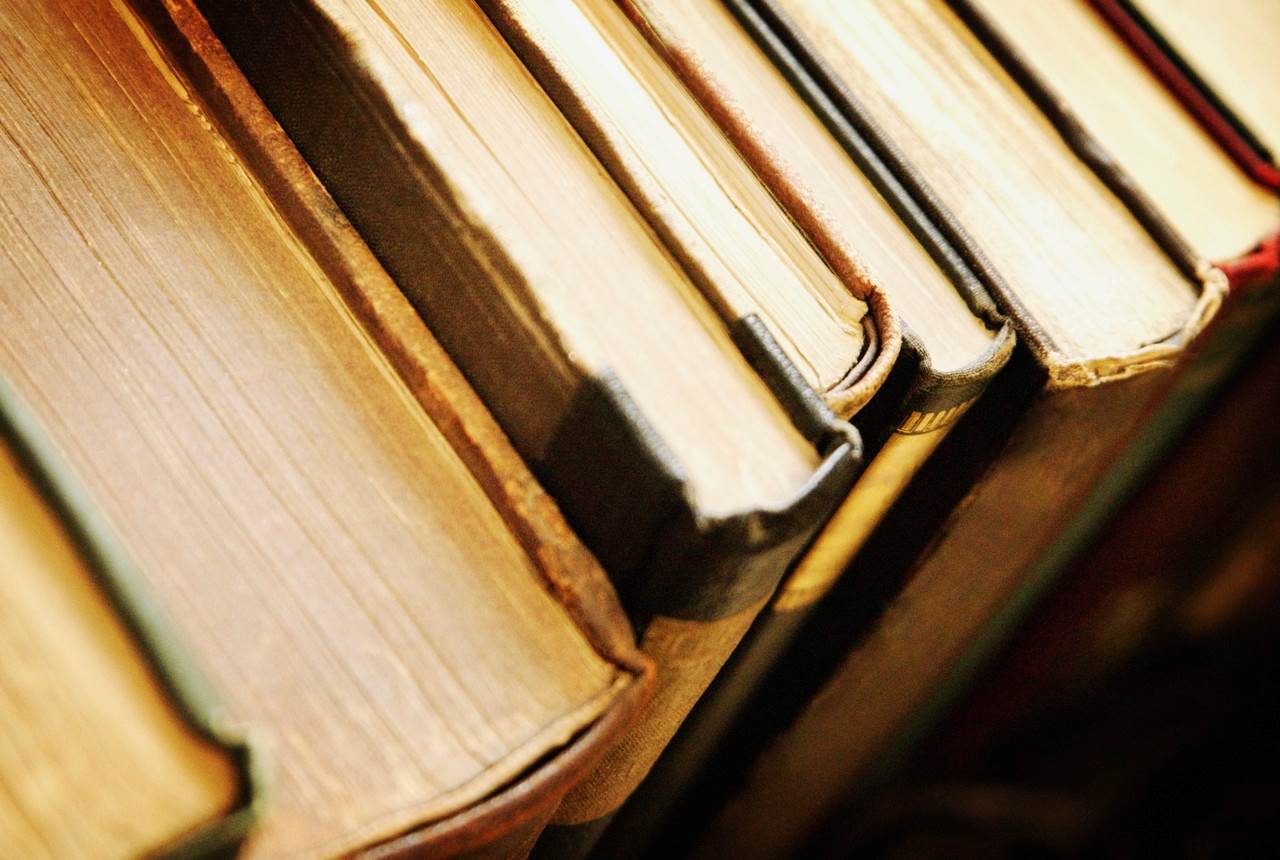 This article from The Digital Reader discusses the recent income drop that pretty much everyone had been blaming on the advent of Kindle Unlimited in 2014. It turns out that this same income drop happened around the same time in 2012 and 2013 as well:

There’s growing evidence that the decline in revenue some authors experienced in fall 2014 might be the third appearance of a market cycle which also occurred in 2013 and 2012….

In short, folks, what we have here is strong evidence of a market cycle and not, as many assumed, the impact of Kindle Unlimited, Bob Mayer’s content glut, or whatever happens to be the cause du jour. Read more here.

A sales decline that happens at the same time each year for three years in a row? Well, that’s a pattern. Three is a pattern, right? Or is it a conspiracy? In any case, for the last three years, the ebook market has tanked at the same point because of something: a subscription service, too many choices (which is absurd), or the Amazon algorithm. People seem eager to panic and predict doom. But a market cycle doesn’t usually get the blame.

People naturally want to be able to point to a specific cause and effect, but sometimes, they associate two unrelated things. Correlation does not imply causation. Sometimes we need to step back and look at the bigger pattern. Maybe there is a yearly slump. Or maybe it’s something else. But either way, there is no need to panic.

No one can make you feel inferior without your consent.

— Eleanor Roosevelt
We use cookies to ensure that we give you the best experience on our website. If you continue to use this site, we will assume that you are happy with it.OkPrivacy Policy