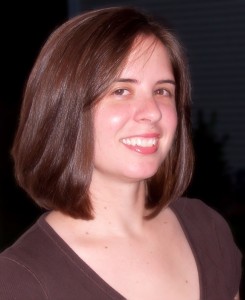 Jennifer worked in the publishing industry for twelve years as a proofreader, copy editor, and freelance writer. In 2010, she accepted the challenge to self-publish her first novel. Upon discovering the possibilities of the expanding ebook market, she created Whiteley Press, LLC, an independent publishing house.

Jennifer writes thrillers, the first of which was released in July 2011, under the pseudo-pseudonym J. W. Becton. She coauthored Riding Fear Free, a book on overcoming horseback riding fear with Laura Daley.

It is just like man’s vanity and impertinence to call an animal dumb because it is dumb to his dull perceptions.