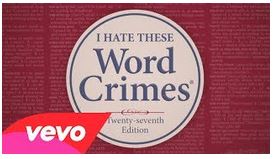 This absolutely must appear on my blog. Yes, it’s Weird Al. Yes, You should watch it. Really. Do it. Do it.

Part of what I love about writing fiction is the chance to step into the minds of my characters, especially if they think very differently from the way I think. And the most interesting aspect of helping to write Riding Fear Free: Help for Fearful Riders and Their Teachers was the chance to research the […] 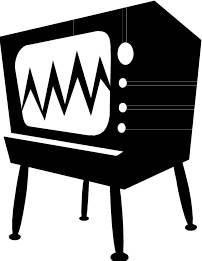 I love discovering new actors, and my most recent is Reed Diamond. He’s been cast in several roles, so you probably already know him, but I’m behind as usual. He played Ray Haffner in The Mentalist, so I’d seen him before, but he really shone in Joss Whedon’s Much Ado about Nothing. He delivered Shakespeare’s […] 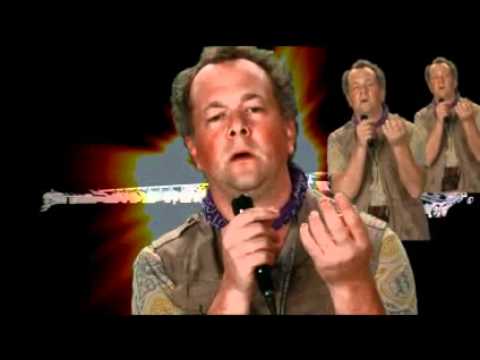 Courage may be taught as a child is taught to speak.

— Euripides
We use cookies to ensure that we give you the best experience on our website. If you continue to use this site, we will assume that you are happy with it.OkPrivacy Policy