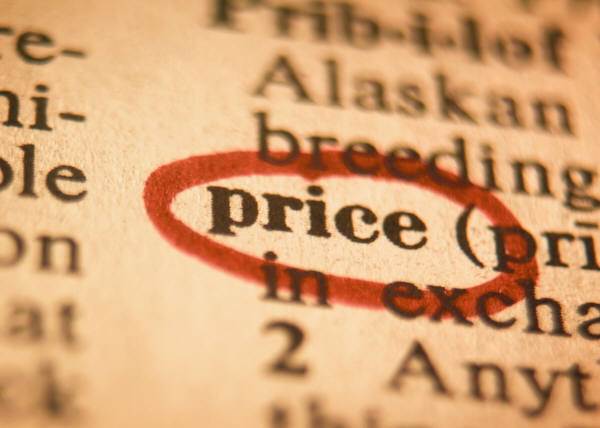 “The market” determines ebook prices. But “the market” sounds so intangible. What does that even mean?

Amazon (AMZN) used to set the prices people paid for ebooks, but, thanks to an illegal price fixing conspiracy, they lost most of that power to publishers. Almost everyone–probably even the big publishers–would be better off if they got it back. Read More. (Emphasis added.)

“Amazon…used to set the prices people paid for ebooks.” WRONG!

This may sound like a matter of semantics, but it is really the crux of the dispute between Amazon and Hachette. Who gets to determine ebook prices? Is it the publisher or the bookseller?

Technically, it’s both and neither.

“The market” determines price. But “the market” sounds so intangible. What does that even mean?

For example, Nail Polish Co. wants to make a lot of money–as most companies do–so they set their price at $70 per bottle of polish. (The seller sets the sale price: $70.) Purchasers refuse to pay $70 for a freaking bottle of nail polish. (The purchaser determines the number of sales: 0)

The seller then has two choices:

A smart company would change their price based on the purchasers’ input (how many purchases they are willing to make at the given price). See my blog about The Sweet Spot.

The article goes on to say this:

Part of what’s made Amazon a success is its sophisticated pricing system, which automatically raise and lower prices on millions of items throughout the day. Prices change in response to varying levels of interest from buyers, competitors’ prices and other factors. And the bottom line for consumers is great prices on most products, while sellers tout Amazon as their most profitable outlet. Read More. (Emphasis added.)

So who is really setting ebook prices? The seller/publisher and the purchaser work together to determine the best price. Amazon collects data about spending habits and changes the price throughout the day to maximize sales and profits. The behavior of the buyer sets the price; Amazon just collects and uses the data. Click here to see some of their recently released sales information.

As indie authors, we have more limited data, but we can still set price based on our readers’ input. (More on that in The Sweet Spot post.) Without the buyers’ input, any price point is a pretty arbitrary number. It doesn’t matter who–the publisher or the seller–chooses it. Unless they pay attention the the readers (the market), then they are doing themselves, their authors, and their readers a disservice.

Oh! It is only a novel!… In short, only some work in which the greatest powers of the mind are displayed, in which the most thorough knowledge of human nature, the happiest delineation of its varieties, the liveliest effusions of wit and humor, are conveyed to the world in the best-chosen language.