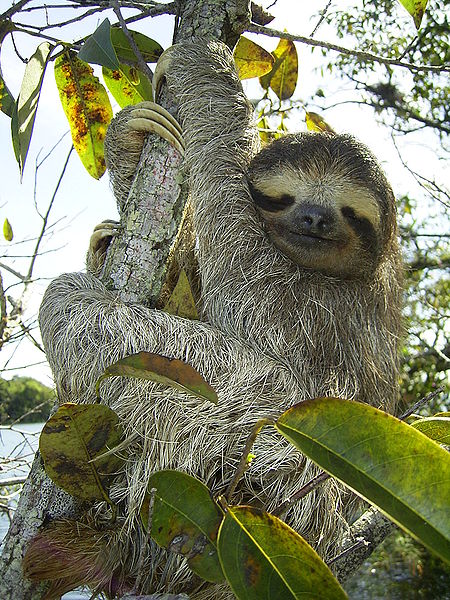 I’ve wanted to post an update on my writing progress, but I haven’t.

There are lots of things I haven’t done.

I’m behind on life.

The last half of 2014 and the beginning of 2015 have included some unavoidable distractions, and I have been unable to keep up with my full writing schedule. Despite that, I published Mary Bennet, which is a novella, and two short stories for Holidays with Jane: Christmas Cheer and Spring Fever (coming soon). But novels are more complex, and I need full concentration to do justice to Julia and Vincent’s story.

But at least I’m not as slow as George R. R. Martin:

Author George R. R. Martin’s publisher, HarperCollins, confirmed that book six, The Winds of Winter, for which we’ve been waiting since 2011, will not be published in 2015. His publisher, Jane Johnson, tried to mollify fans by reminding them that a series of “prequel novellas” based in Martin’s world of Westeros would arrive later this year. Nevertheless, she was adamant. Read more here.

I just wanted everyone to know that I’m still here and I’m still trying. I apologize for the delay in publication of the Southern Fraud Series, and I hope you’ll understand. I’m not going to claim to be fully back on track, but I’m doing the best I can.

One thought on “Not as Slow as George R. R. Martin”

Take yourself through the day as you would your most beloved mental-patient relative, with great humor and lots of small treats.

— Anne Lamott
We use cookies to ensure that we give you the best experience on our website. If you continue to use this site, we will assume that you are happy with it.OkPrivacy Policy