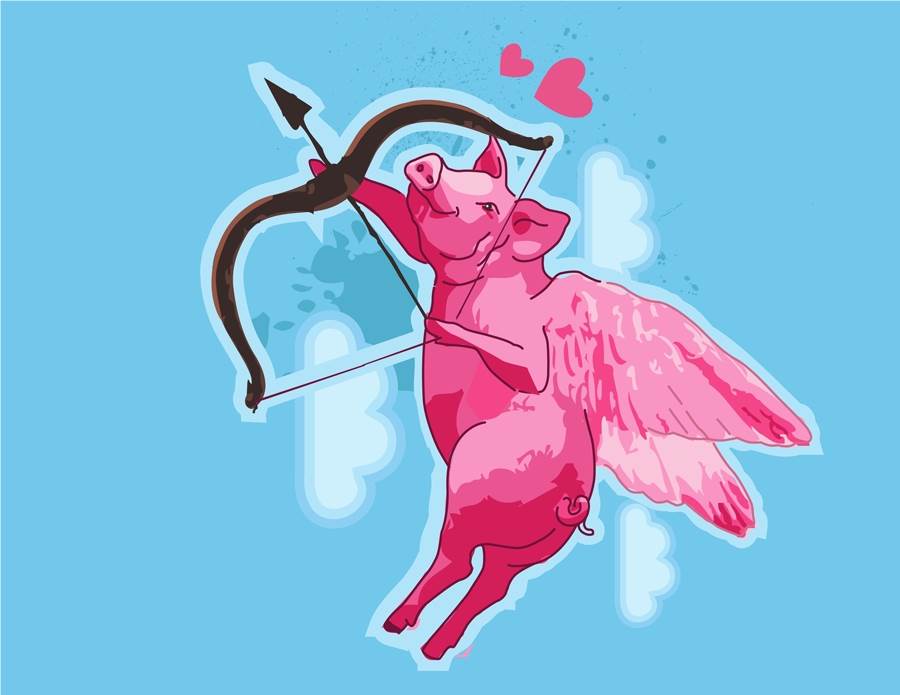 Hachette won an important victory on Thursday in its battle with Amazon: the ability to set its own prices for e-books, which it sees as critical to its survival. Read more here.

This leaves me to wonder how long Hachette will survive if it continues to price its books so high.

Its sales were hit by the dispute, analysts said.

Interesting, how the article reveals the figures behind Amazon’s sales hit, but does not do the same for Hachette. Where are their numbers?

The multiyear agreement, which includes both e-books and print books, broadly follows a deal Amazon recently worked out with Simon & Schuster. A source with knowledge of that deal said it was negotiated relatively quickly and gave the publisher control over most of its pricing but offered incentives to sell at lower prices. Read more here.

This huge victory for Hachette was essentially the same as the easy deal Amazon negotiated with S&S. Just pointing that out.

“What does this mean for the publishing world? Not much,” J. A. Konrath, a fierce critic of traditional publishing houses, wrote on his blog. The big New York publishers, he added, “are no doubt going to continue to price e-books as high as they can to protect their paper sales.” Read more here.

So the bottom line to the reader after this big brouhaha? You’ll still be able to buy your favorite authors at prices far higher than the value of the product.

Full article at the NYT.

We shouldn’t teach great books; we should teach a love of reading. Knowing the contents of a few works of literature is a trivial achievement. Being inclined to go on reading is a great achievement.