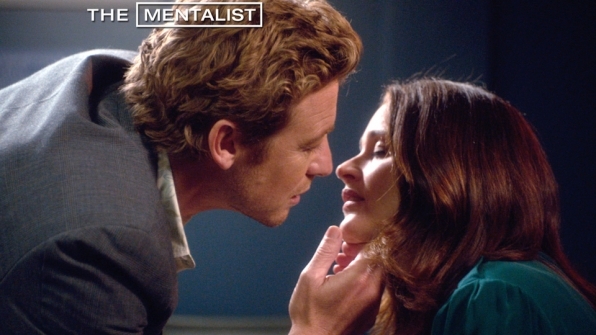 Whenever a couple gets together in a book or on TV, there’s always a contingent that yells, “Cliche!” Why do police officer partners end up getting together all the time? It’s so cliche. Why do the main characters have to form a couple? Ugh, it’s so cliche.

Frankly, I approve of the inclusion of romantic tension and complications on TV shows and in books that are not technically part of the romance genre. I like seeing all sides of a character, and the desire to form loving attachments is part of human nature. If that aspect of a character is lacking, then it’s harder for the audience to get to know them. (Like Sherlock. I don’t understand at all how the writers are handling that character.) They are withholding a part of themselves, and it’s a pretty important part.

So back to cliches. A lot of these so-called cliches arise from the limitations of the medium and genre. Books and TV shows have limited time and space, and they exist in a limited world with a limited number of people. What’s more, the story exists within a larger genre and must follow its rules. That means that the parameters of the mystery, thriller, sci-fi guide the story more than the secondary plot of romance.

In real life, the cop might have a varied social life, tons of friends, and hobbies in which he indulges. But in a thriller, for example, very little time can be spent on these outside interests. The reader expects action, danger, a little gore…that’s the story. Clock repair may be alluded to as the main character’s hobby, but no one wants to watch scene after scene of our hero repairing a tiny gear with tweezers.

There’s a reason why “reality” TV shows are scripted, rehearsed, and reshot. (Survivor isn’t reality, people.) It’s because human life plods along at too lethargic a pace to be suitable for TV. Within the limitations of TV, some things just won’t work. There are limitations.

So what I’m trying to say is that in books and on TV relationships have to form WITHIN the parameters of the genre or the reader will not be as invested in the relationship. Where does the audience see the character most? Usually at work if it’s a cop show. So his primary relationships will occur there because that’s where the character “lives.”

Not all writers are interested in using romantic attachments to further plot or show character. Some books and TV shows would just be wrong with romance included. (Breaking Bad, I’m looking at you.) That’s okay too. I was totally invested in Breaking Bad even though there was nothing romantic about it. It was gut-wrenching in its own special way.

Whoever thinks of going to bed before twelve o’clock is a scoundrel.