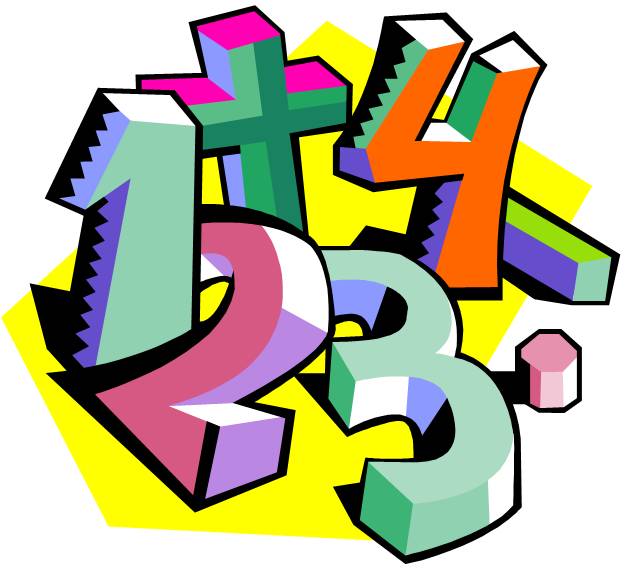 Publishers Weekly has a brief article based on something called the “salary survey” that states average pay raises for publishing employees:

The average pay raise for publishing employees in 2013 was 2.8%, according to PW’s just-concluded salary survey. The percentage increase last year was the same as in 2012, when the survey also found that pay had risen by 2.8%.

This short blurb of an article teases the findings from the full survey in an upcoming issue.

Whenever pay raise numbers are discussed, it’s important to take into account the rate of inflation. As you may have noticed, stuff seems to get more expensive every year. That’s because, most of the time, it does.

What do these raises really mean?

According to a survey of 900 companies described in USA Today, the average pay raise in 2012 and 2013 was 3 percent. The publishing industry falls just below the average. That article states:

A 3% increase would outpace the 1.3% to 1.8% inflation forecast for next year [2014] on Wednesday by Federal Reserve Chairman Ben Bernanke.

Don’t forget to take inflation into account when negotiating your next raise or salary.

We shouldn’t teach great books; we should teach a love of reading. Knowing the contents of a few works of literature is a trivial achievement. Being inclined to go on reading is a great achievement.