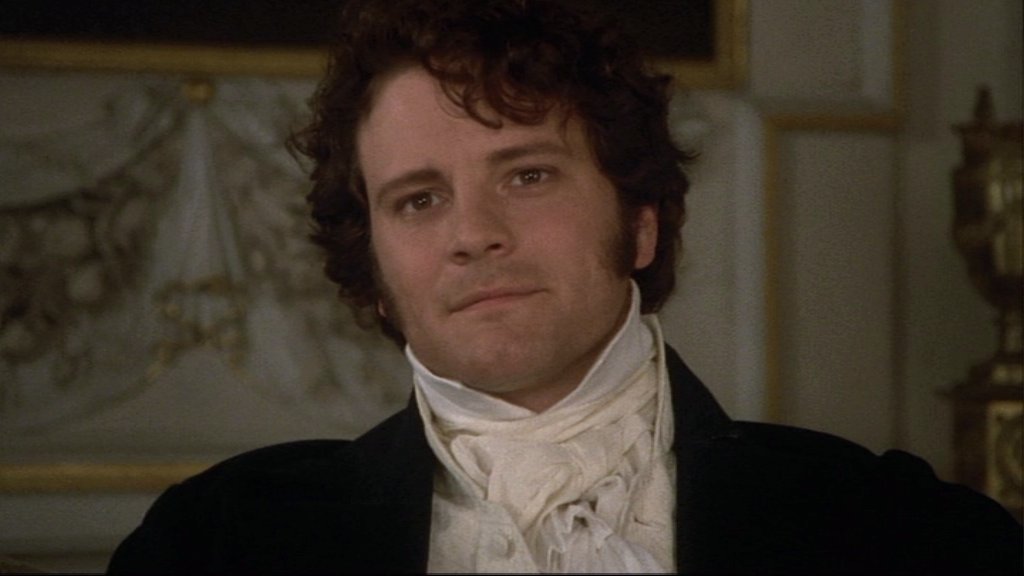 Dr Susan Law believes the fictional aristocrat was based on the first Earl of Morley, John Parker, who was married to a friend of Austen and said to be “intense”.

She now claims to have built a “convincing argument” for pinning down the real Fitzwilliam Darcy, admitting she cannot be “100 per cent” sure….

Other contenders for the position of the “real” Mr Darcy have included Thomas Lefroy, with whom Austen is said to have had a love affair in 1796, and Dr Samuel Blackall, a theology student and fellow of Emmanuel College, Cambridge whom she met on holiday.

Experts have previously been skeptical of such claims, with little evidence to suggest the fictional Darcy was necessarily based on a real person rather an the product of Austen’s fertile imagination. Read more here.

While searching for the inspiration behind Mr.. Darcy’s character is an interesting undertaking, I imagine that Austen took inspiration from the real world and mingled it with her own imagination.

To be thrown upon one’s own resources, is to be cast into the very lap of fortune; for our faculties then undergo a development and display an energy of which they were previously unsusceptible.