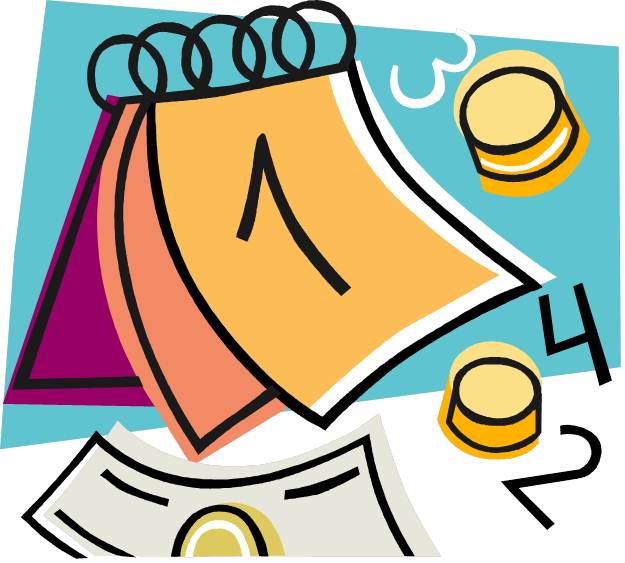 With the completion of my first series on the horizon, I started to mourn the ending. I love Julia and Vincent and don’t want to let them go! I wrote a blog post about the possibility of continuing the Southern Fraud series beyond book 6 and got lots of great input from readers in the comments section and on Facebook. I’m grateful to everyone who shared their thoughts about the future of the series. I took time over the holidays to think about how I wanted to proceed, and here’s what I’ve decided:

So that’s the plan…for now. It seems like my schedule is always in flux, but I’ll do the best I can to publish two short stories, one shorter novel, and one longer novel in 2016.

It is just like man’s vanity and impertinence to call an animal dumb because it is dumb to his dull perceptions.