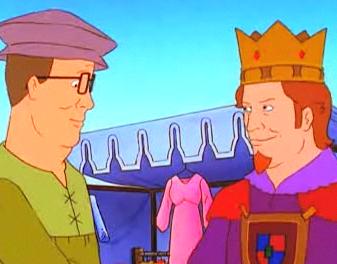 Rest in peace, Alan Rickman. You will live forever on our screens.

*I haven’t seen any of the Harry Potter movies. I understand he’s great in them.

Die Hard: This was Alan Rickman’s first movie role, and I watched it for the first time this holiday season. Forget Bruce Wills. This has Alan Rickman at his evil best. (Plus he does an American accent. Do we really sound like that to British people? Lord, I hope not.)

Sense and Sensibility: He was Colonel Brandon. Need I say more?

Galaxy Quest: Alan Rickman plays a “serious actor” who has been reduced to attending fan conventions for a cheesy TV show called Galaxy Quest. Then, he goes to space where he meets a group of aliens who believe their TV show was real history. (And now I must watch this movie again.)

Robin Hood Price of Thieves: As the Sheriff of Nottingham, Rickman is delicious and evil. And funny.

Be regular and orderly in your life, so that you may be violent and original in your work.

— Gustave Flaubert
We use cookies to ensure that we give you the best experience on our website. If you continue to use this site, we will assume that you are happy with it.OkPrivacy Policy